7 Things to Avoid Throwing in the Garbage Disposal 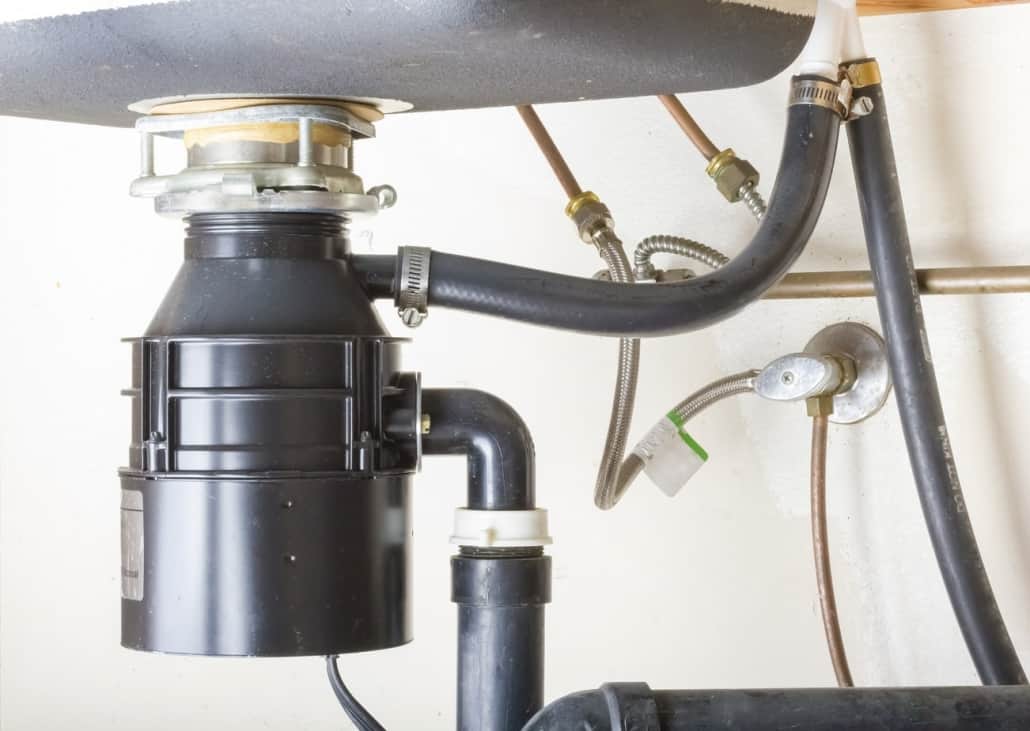 Most homeowners use their garbage disposal frequently, if not everyday. If you cook at home, you’ve likely used it. While the garbage disposal is incredibly useful and seemingly very powerful, there are some things that garbage disposals cannot chop through. Here’s a list of some things you should not be shoving down the disposal if you want to keep your kitchen plumbing working the way it’s intended.

While it is common practice that bacon grease shouldn’t make it down the drain, when it comes down to it, grease of any kind is not friendly for your plumbing. If it is done often enough, it can build up on the parts that are meant to crush up the food. After a while, it will then clog the pipes and cause you problems.

Similarly to grease, leftover meat is a huge NO when it comes to the disposal. Even small pieces can create unpleasant odors and can cause big jamming problems. If you want to avoid calling a plumber, you should definitely avoid throwing meat down the drain. Opt for the trash can instead.

If you make pasta often enough, you’ll know that you always make too much since it expands in water. When you throw pasta, rice, noodles, and other foods that take on water in that way, the can expand and cause major clogging. They’ll linger in the disposal much longer than you’d expect.

Coffee grounds may seem pretty harmless since they’re fine and small, but any coffee lover will know that grounds can create a thick sludge that ultimately will not wash away. They’ll get trapped and require a hardcore cleanup to remove. Just throw them into their trash or recycle instead of causing yourself more problems.

Even though the disposal is a pretty strong piece of machinery, there is a long list of things it simply does not have the power to crush. Bones are much too strong. Similarly, pits, shells, and seeds are also not a safe bet to throw down there.

No, not all vegetables are unsafe for the disposal, but some of them are. Any fibrous vegetable is going to cause problems. Things like corn husks, potato skins, and celery contain long, tough fibers that should stay far, far away from your garbage disposal. Their fibers will eventually become wrapped up and will not wash down, eventually causing plumbing problems.

If you want to avoid costly repairs, keep non food items far, far away from your garbage disposal. Accidental silverware, towels, and much more can cause major damage that can be costly and inconvenient to repair.

If you’re experiencing any garbage disposal or plumbing related problems, please make sure to give us a call here at ProFlo.

Get started with a quote.

4 Signs You Should Call a Plumber
Scroll to top

This site uses cookies. By continuing to browse the site, you are agreeing to our use of cookies.

We may request cookies to be set on your device. We use cookies to let us know when you visit our websites, how you interact with us, to enrich your user experience, and to customize your relationship with our website.

Click on the different category headings to find out more. You can also change some of your preferences. Note that blocking some types of cookies may impact your experience on our websites and the services we are able to offer.

These cookies are strictly necessary to provide you with services available through our website and to use some of its features.

Because these cookies are strictly necessary to deliver the website, refusing them will have impact how our site functions. You always can block or delete cookies by changing your browser settings and force blocking all cookies on this website. But this will always prompt you to accept/refuse cookies when revisiting our site.

We fully respect if you want to refuse cookies but to avoid asking you again and again kindly allow us to store a cookie for that. You are free to opt out any time or opt in for other cookies to get a better experience. If you refuse cookies we will remove all set cookies in our domain.

We provide you with a list of stored cookies on your computer in our domain so you can check what we stored. Due to security reasons we are not able to show or modify cookies from other domains. You can check these in your browser security settings.

These cookies collect information that is used either in aggregate form to help us understand how our website is being used or how effective our marketing campaigns are, or to help us customize our website and application for you in order to enhance your experience.

If you do not want that we track your visit to our site you can disable tracking in your browser here:

We also use different external services like Google Webfonts, Google Maps, and external Video providers. Since these providers may collect personal data like your IP address we allow you to block them here. Please be aware that this might heavily reduce the functionality and appearance of our site. Changes will take effect once you reload the page.

The following cookies are also needed - You can choose if you want to allow them: